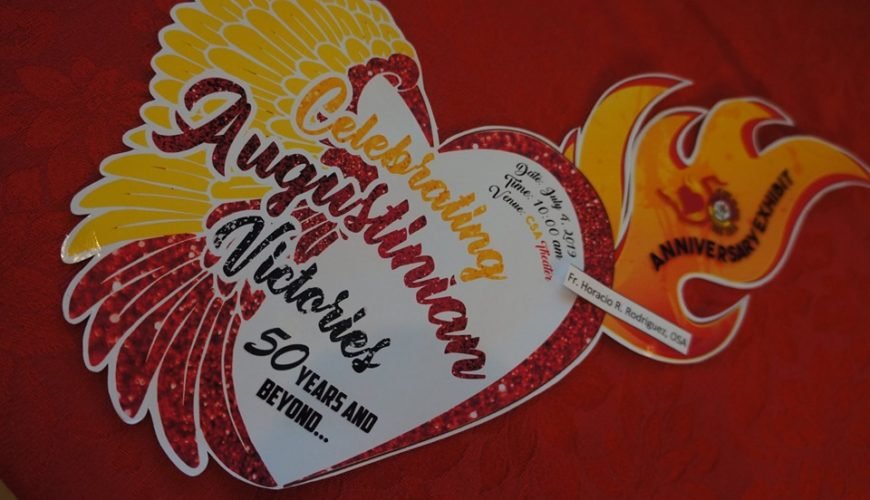 Colegio San Agustin officially started the 50th Anniversary Celebrations with the opening of the Anniversary exhibits, blessing of landmarks and the launching of the Anniversary cookbook last 04 July 2019, Thursday.  The opening was held in the Theater Lobby (St. Ambrose Hall) at 10:00 a.m. with the Augustinian priests, school administrators, student council officers, selected students and guests in attendance. 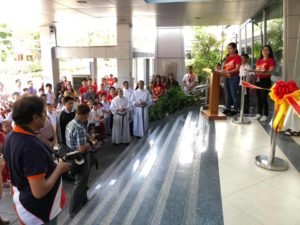 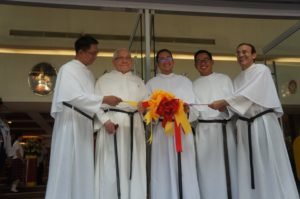 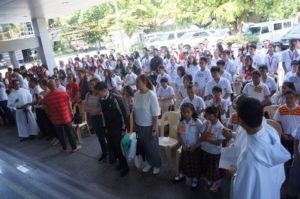 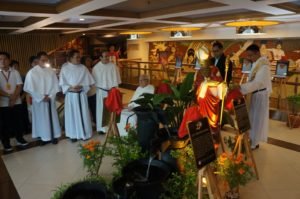 The exhibit featured photographs of CSA’s milestones, former Rectors, distinguished alumni, facts and trivia about the school, as well as students’ work. 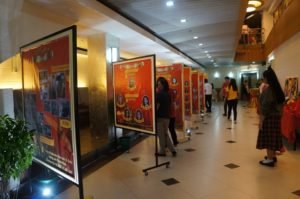 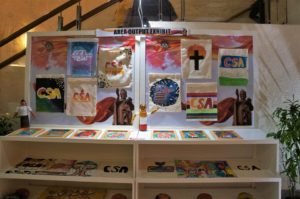 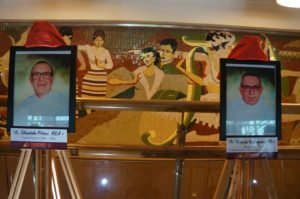 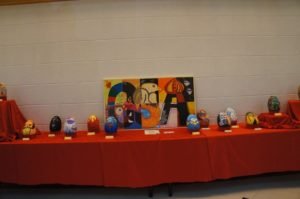 The Blessing of Landmarks was also part of the Opening of exhibits, with 5 landmarks for 5 key buildings are featured.  These landmarks will be placed in the Chapel, Administration building, Grade School, High School and Sports Complex. 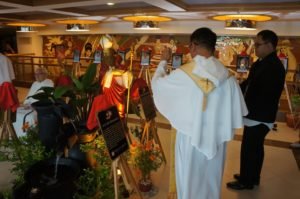 Lastly, the Anniversary Cookbook was revealed to the public.  This Anniversary Cookbook features 50 recipes from CSA Personnel and Alumni.  It will be available for purchase very soon!  Before the event finished, guests enjoyed cocktails and finger foods and browsed through the exhibit displays.  Congratulations to Dr. Heidi Racadio and her team for a job well done! 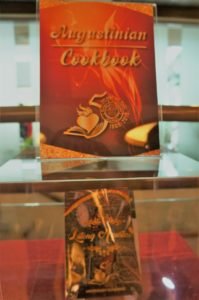 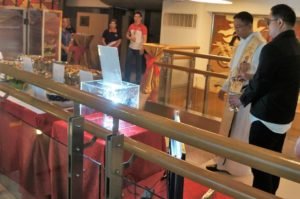