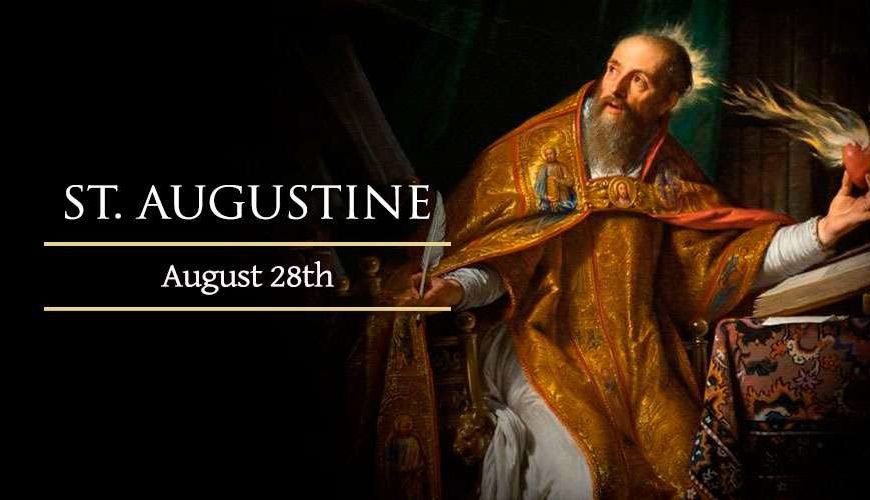 Last August 28, the entire CSA community celebrated the Feast of St. Augustine with an Institutional Mass and the annual Service Awards.

The Holy Mass was held in the Grade School covered courts at 7:45 a.m. and was con-celebrated by all the Augustinian priests.  Rector Emeritus, Fr. Horacio Rodriguez, was also in attendance.  Towards the end of the mass, the Service awardees were presented to the entire Augustinian community.

At 11:00 p.m., all CSA personnel watched the 41st Service Awards in St. Ambrose Hall (CSA Theater).  Since the program carried an Oscars Theme, the awardees were all in their best formal attire as they received their award for their 10 years, 15 years, 20 years, 25 years, 30 and 35 years of service.  Dr. Amelia Ronquillo, Mrs. Victorina Tan, and Mr. Jose Sobremisana, the retirees, were also recipients of the image of St. Augustine.  Fr. Horacio Rodriguez, was also awarded the Lifetime Achievement Award. 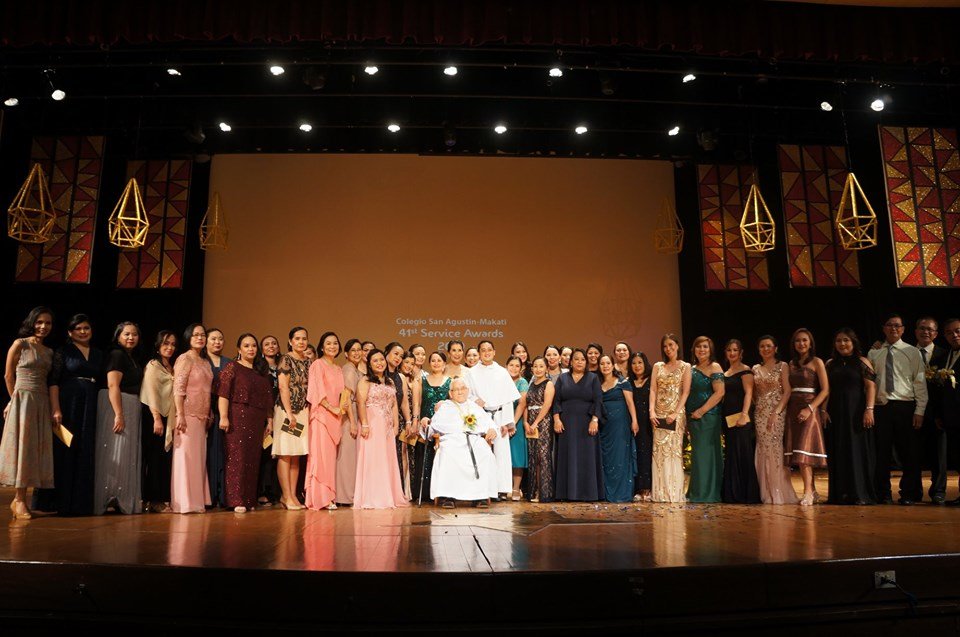