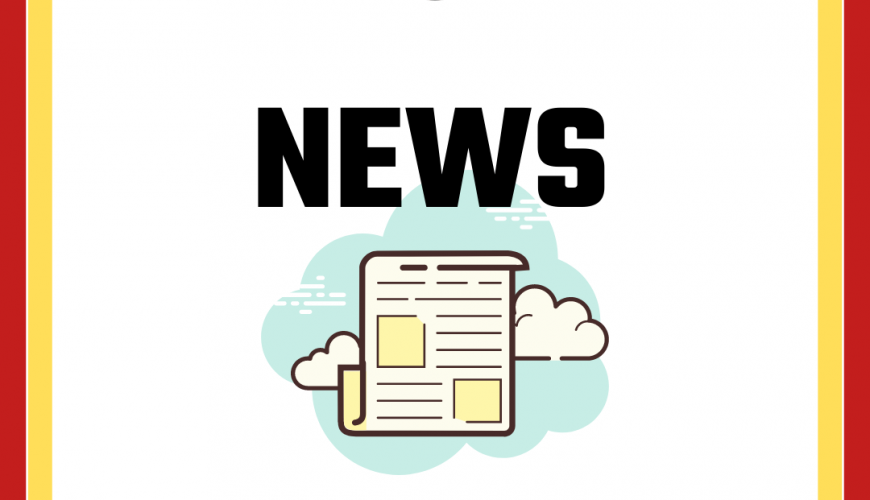 300 Loaves of Blessed Bread Donated on Feast of St. Nicholas of Tolentine

Last September 10, 2021, CSA Makati celebrated the Feast Day of St. Nicholas of Tolentine. Nicholas Gurutti was born poor in 1245 in Italy.  He joined the Augustinian Order after hearing the preaching of the prior of the local Augustinian monastery.  As a priest, he was full of charity to those to whom he ministered. He visited the sick and cared for the needy. He was a noted preacher of the Gospel. Nicholas often fasted which made him weak. While at prayer, Jesus told him to eat some bread marked with a cross and soaked in water in order to regain his strength. Thus arose the Augustinian custom of blessing and distributing blessed bread in his memory.

On St. Nicholas of Tolentine’s Feast Day, 300 loaves of bread were distributed by the Grade 9 students, under the leadership of their Head Teacher, Mrs. Aimee Hongo.  Fr. Julian C. Mazana, OSA blessed the bread before volunteer teachers brought the bread for distribution to the patients at Philippines General Hospital. 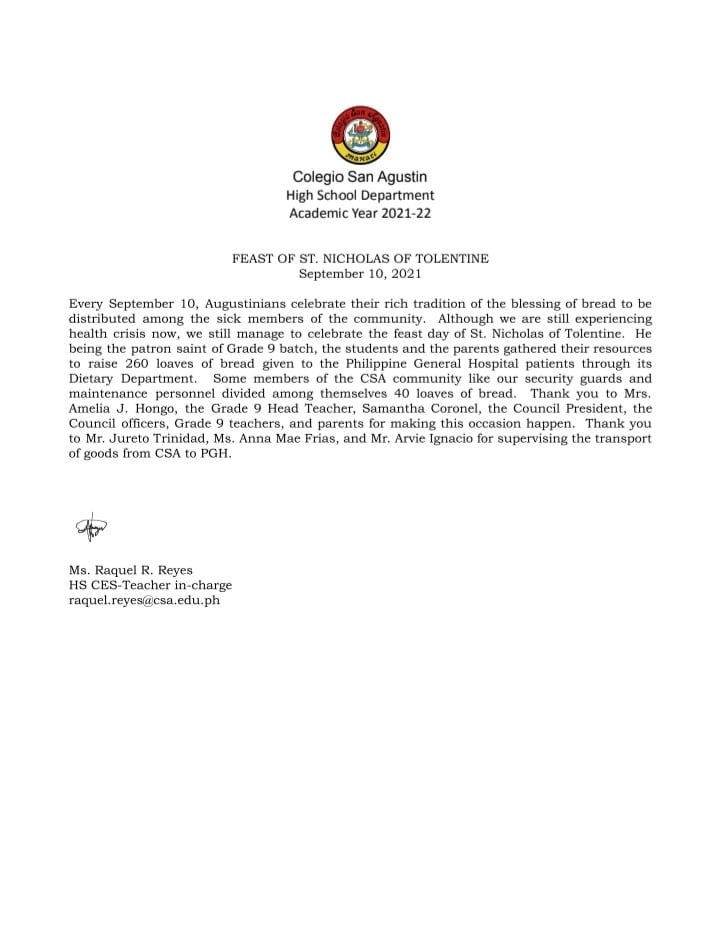 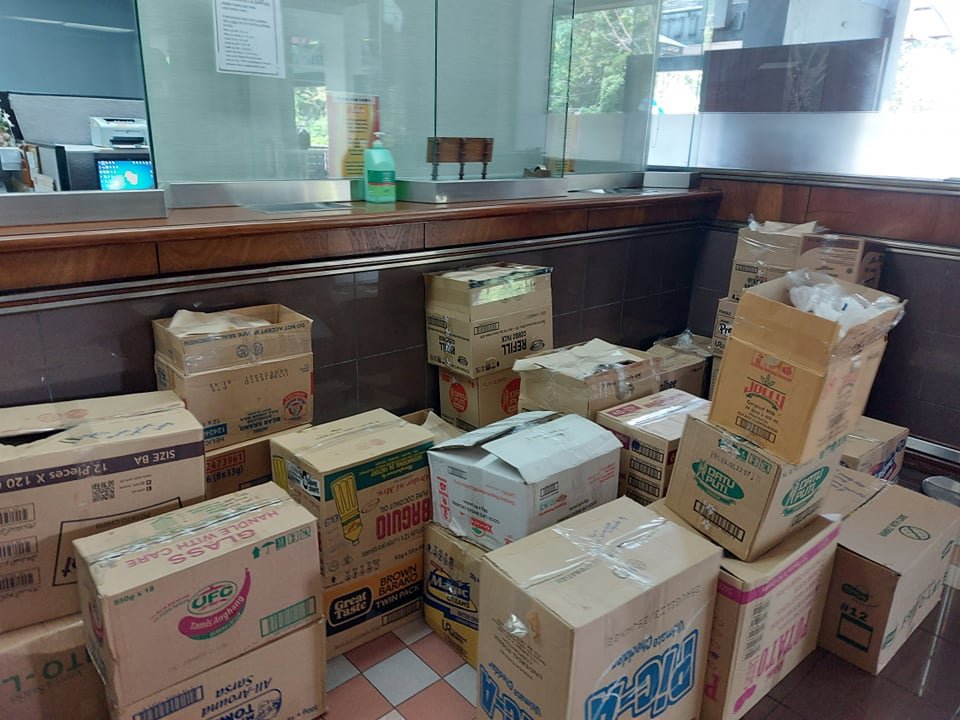 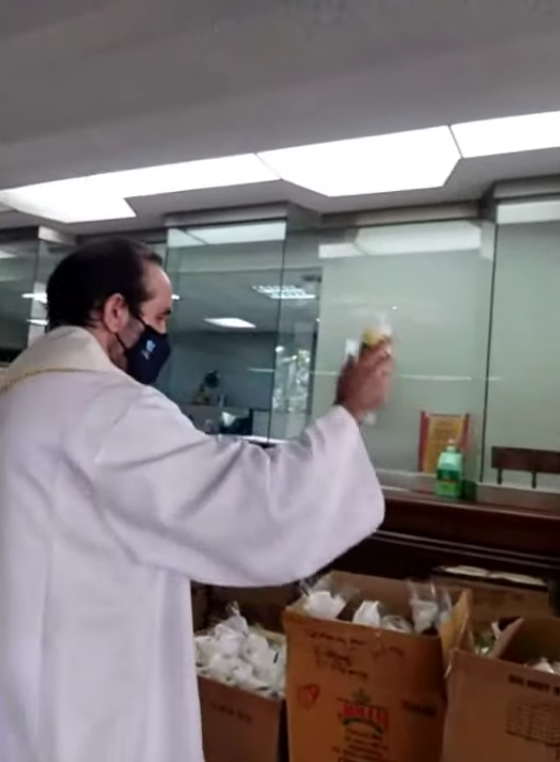 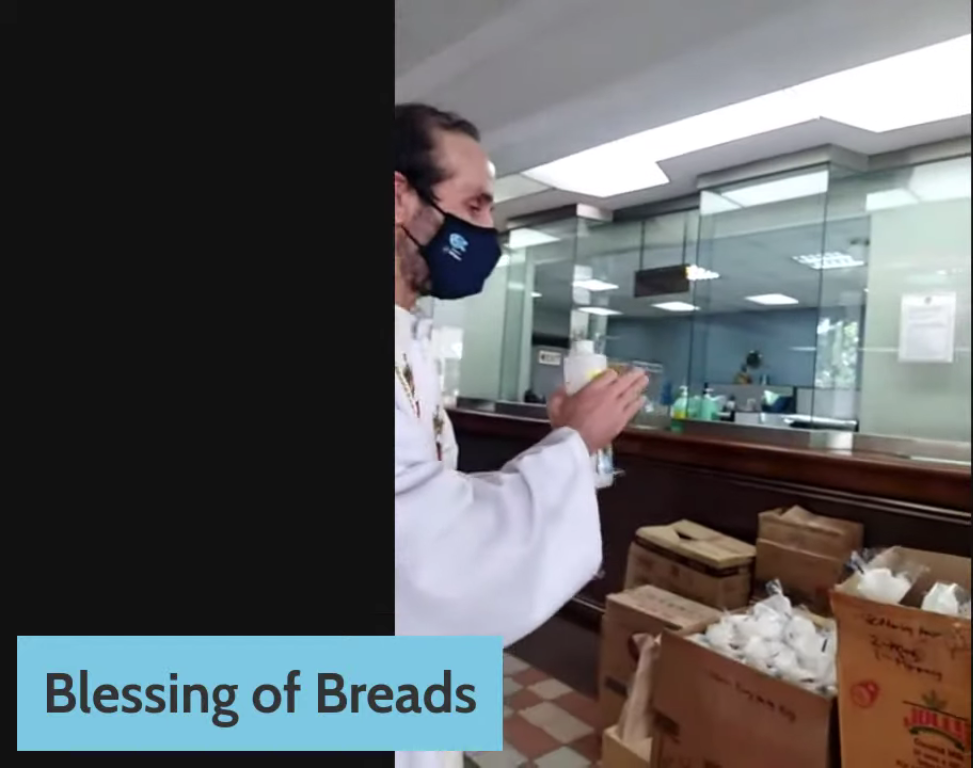 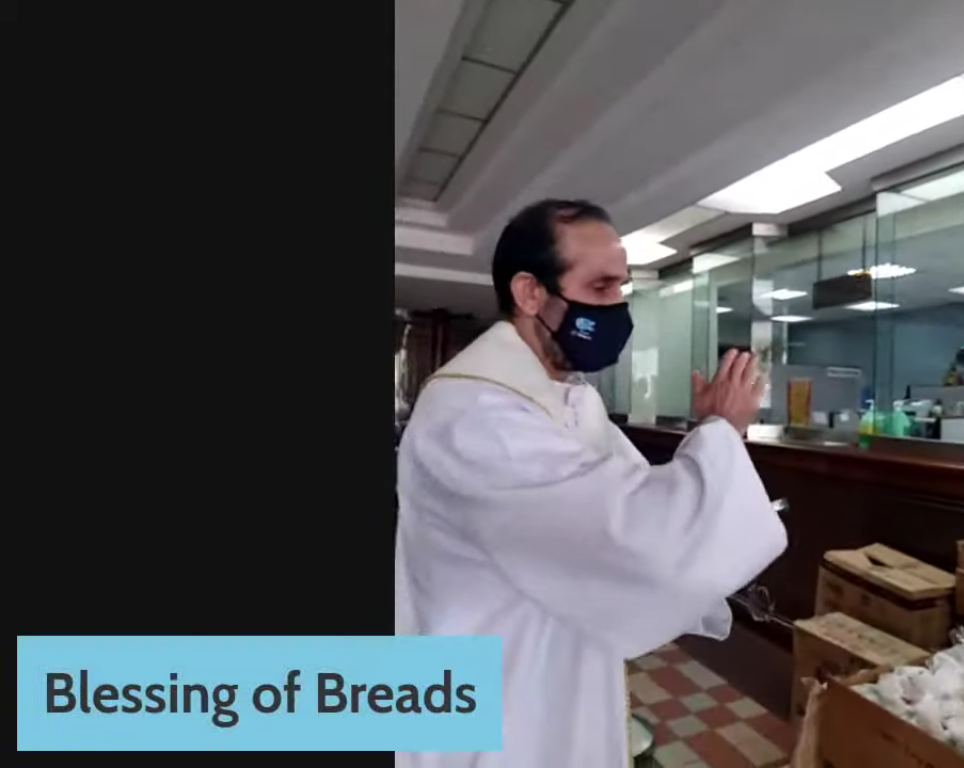 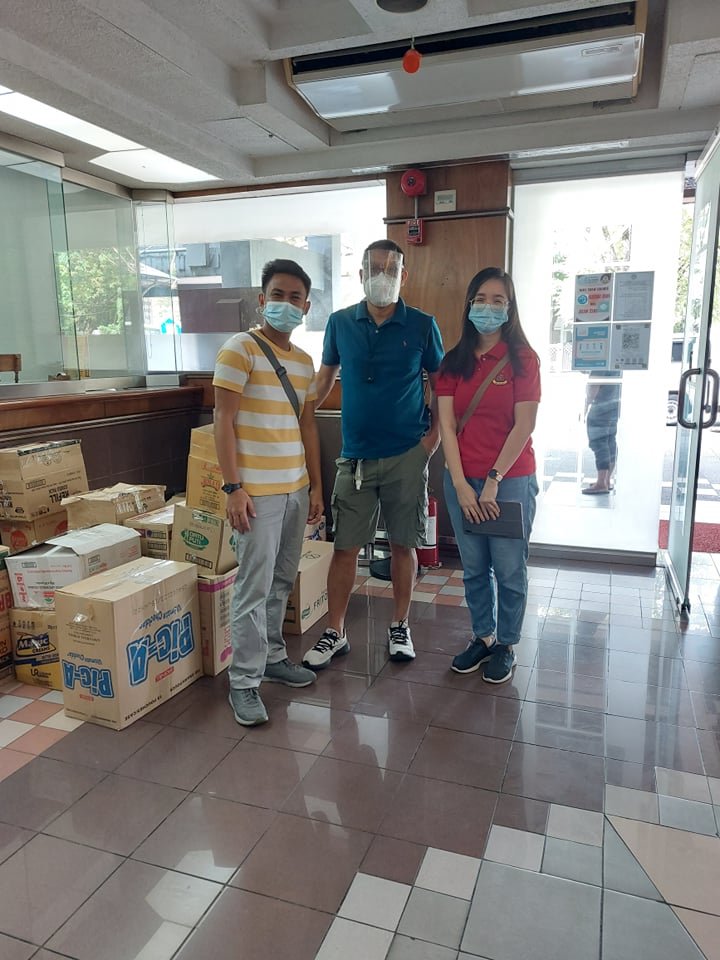